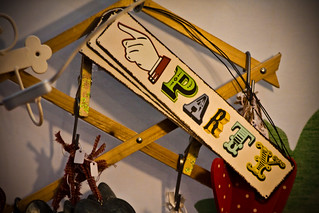 I have been self-publishing for a year! [Insert whatever that sound is that people play for parties.]

Man. What a fucking trip.

I’m gonna yammer on a bit. I know. You’re shocked.

I always knew I was going to be a writer. I know; lots of kids are gonna be writers. (And astronauts, and ball players, and doctors.) I can’t say that the quality of my knowing is different than the quality of other people’s knowing. But I wrote and wrote and kept writing for years, straight into the void. Never even occurred to me to publish any story until I was, I don’t know, twenty-two. And that was a good story, but not a ready-to-be-published story. You would recognize it as mine; it’s got a lot of the elements that I still write. People are vulnerable, and assholes, and say things they don’t mean, and say things they do mean, but badly.

And: Justin Simos. You’ll see him someday. He’s a snarky little bastard. You’ll like him.

Oh, god. Plot bunnies. I need a vaccination for plot bunnies. Because Hugh would cut Justin down so fucking fast. Jus may have to end up at one of Hugh and Lucy’s classes just so I can play with him.

A lot of people who publish a book–this goes for any format of publishing–get a kind of funny reaction from their friends and family. It’s often a sort of pat on the head. “Aw, that’s so cute.” (The Self Publishing Podcast guys refer to this as “Cousin Timmying”. “Isn’t it cute that Cousin Timmy wrote a book?”) The universal response to me publishing books? Was basically: “Took you long enough.” People who never read a word of my fiction thought of me as a fiction writer. Like magic, or something.

That’s the before. That’s all the years between, um, thirteen and a year ago last week.

Then a thing happened. Well. It happened slowly, over the course of a few years. My work hours…eroded. Starting (I do not think coincidentally) shortly after I returned from having a kid. And then the final blow: work hours so low I couldn’t pay the bills. (It’s lucky, actually, that it happened slowly. I got a budgeting program the first time my hours were cut and have stuck to that damn thing ever since. YNAB, since you asked. I should be an affiliate for them. I fucking love that program.)

I decided to publish books on the way home in the car, crying my eyes out, feeling betrayed, mostly by myself. (I always feel betrayed mostly by myself. It’s a lovely facet of my narcissism.) I vowed to publish within the week. The Scientific Method was good to go and I’d been trying to figure out what the hell publisher would by it; this took that weight from my shoulders. I’d put it out there, finish Hugh’s New Dude and Gifts, and see what happened.

This is what happened. You’re looking at it.

Man, this is so much fun. So let’s keep doing it, okay? I’ll keep writing, and hanging out, and throwing books into the void, and whoever wants to hang out, too–please do! 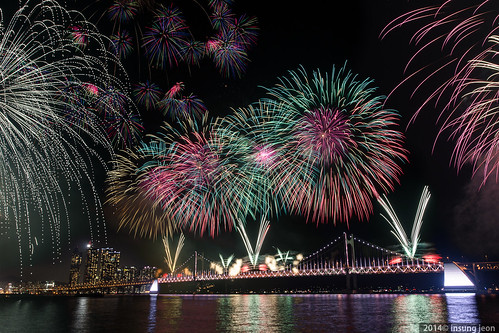