Spoiler alert: the boyfriends get married in this book.

Okay, so there were a few times I tried to weave together two stories in one book, and failed massively. But in TBTTK I got it right. (At least, I think I got it right.)

This is the story of Hugh and Truman getting married, and their best man’s presence standing up with them at their wedding is far from traditional. It’s always the story of how Hugh and Truman’s best man started over with the woman he never really stopped thinking about.

I wanted this book to be…hot. Okay, you got me, sure there are feelings and shit, but this book was meant to be a salve over the top of Roller Coasters and Breaking Down. This book is the one I promised myself after all that. TBTTK was my reward.

You can tell just by reading the ten percent sample. I mean, we just jump right in. The first scene of this book is Will and Truman washing dishes–how fucking mundane can you get?–and the second scene is a flogging. Because, y’know, sometimes that’s how shit goes down in their household.

TBTTK is also sort of my gift to Molly. Here, Moll, have some wank material, live and in person.

As with all of my most porny intentions, this book wasn’t satisfied until it got all emotional and shit. God, the cuffs! And Will going all deep and shit, needing way more than a lighthearted scene. We also got to see a good bit of the Ads and Beccs show, which was delightful in its own way.

Special note to Bay Area folks: I didn’t base the joint where the fellas get married on any actual place, but it was certainly inspired by a childhood half-spent in the shadow of the Claremont Hotel. 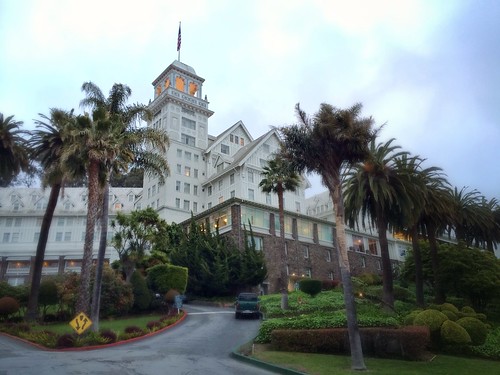